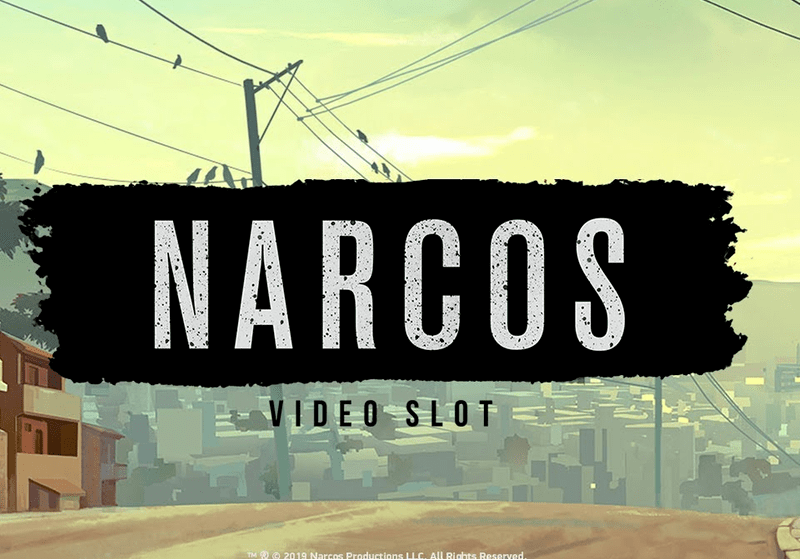 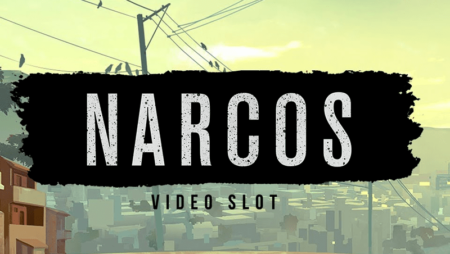 Released on 23rd May 2019, this online casino game is based on the intriguing Netflix crime drama series Narcos. For fans and gamers who want to sport around the gritty underworld of drug kingpins and wicked crime bosses, this is the ultimate leeway to some adrenaline rush with salsa vibes. Best part? The visuals are impressive and there’s no feature overkill.

There are quite a few features to keep you busy here. In the main game, you’ll benefit from the Locked Up feature which is a win-streak mini bonus, capable of delivering quite decent wins. There’s also the Drive-by feature where you’ll see bullets flying across the screen, randomly transforming high paying symbols into wilds. Available both in the main game and the free spins are the Walking Wilds, similar to the feature that was made famous in Jack and the Beanstalk, another popular title from NetEnt. Finally, there is the big showdown – the Free Spins feature. Frustratingly hard to trigger, but the key necessary to unlock the true potential. You can play it from between 0.20 and 400€ per spin across all devices.

Produced by Gaumont for web television company Netflix, the first two seasons of Narcos are based on druglord Pablo Escobar who became a dollar billionaire through the distribution and production of cocaine. In NetEnt’s version, we’re taken to the bustling streets of Medellín where we’re immediately thrown straight into the crossfire.

In the main game, the Drive-by feature may trigger randomly on any spin. When activated, a sequence is played where a thug unleashes a hail of bullets from a getaway car onto the reels. This is followed by random transformations of premium symbols into wilds.

There’s also a kind of mini-bonus known as the Locked Up feature. It becomes activated when 3 or more Locked Up symbols (with a picture of Pablo Escobar) appear on the same row. Once inside the feature, which is played on a new set, the Escobar symbols are moved together and assigned a win value of between 1 – 10 times your stake.

Fundamentally, what you get here is a win-streak cluster mechanics based feature. Starting with 3 spins, only Locked Up and Golden briefcase symbols will appear on the reels. When 3 or more symbols connect, they form a winning cluster  – when an Escobar symbol connects to a winning cluster, a random value of 1 – 10 times your stake is awarded. If, on the other hand, a Golden briefcase connects, one of the following will apply:

Last, but certainly not least, we have the epic climactic Free Spins finale – a shootout that is played when you land three scatter symbols on reels 1, 3 and 5 on the same spin. Starting with 10 free spins, you’ll benefit from the Drive-by feature being in play on every spin which also means there’s potential for the Walking Wilds feature to come into play. As you’ve already seen, the Free Spins feature is hard to trigger, but it’s also where most of the monies at. When the smoke clears, you could be looking at a win of up to 1506 times your stake.

With Grand Theft Auto-inspired graphics, symbols on the reels include J, Q, K and A royal values with piles of cash, grenades, machine guns and handguns on them. You’ll also see flamingos and Cessna’s as well as the characters from the TV series, namely José Rodríguez Gacha, Connie Murphy and DEA agents Steve Murphy and Javier Peña. The latter two are the most rewarding and will give you 15 times your stake for 5 across a full payline.

The wild symbol is represented by the DEA badge and is of the same value as the agents. As per usual, the wild substitutes for all standard symbols bar the scatter and other special symbols. When part of a winning combination, the wild triggers the Walking Wild feature. You’ve seen similar features before – the wild stays on the reels and moves horizontally one position left with each spin. This continues until there are no winning wild symbols left.

Narcos brings with it some serious firepower but seems to have forgotten to load the guns. For some reason, NetEnt keeps insisting on these low max wins and ultimately, Narcos just falls into the same old NetEnt cliché, which feels like such an incredible waste given the fact that it otherwise has everything going for it. The visuals are excellent and the overall production quality is jaw-dropping, but it lacks punch, simple as that. 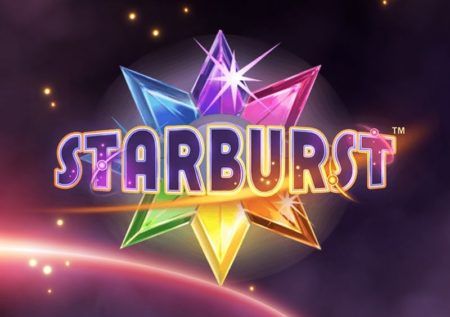 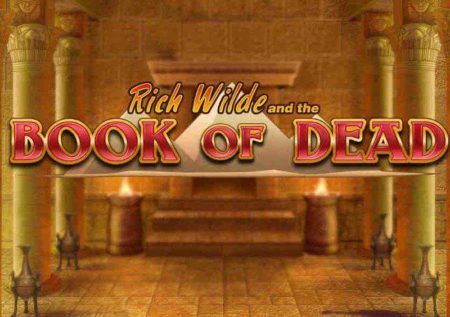 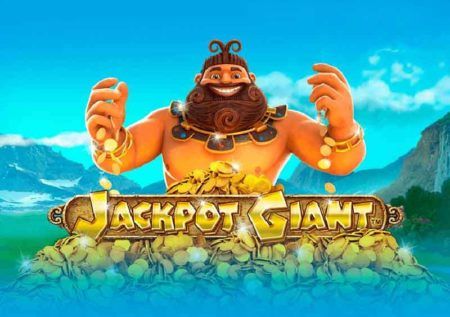