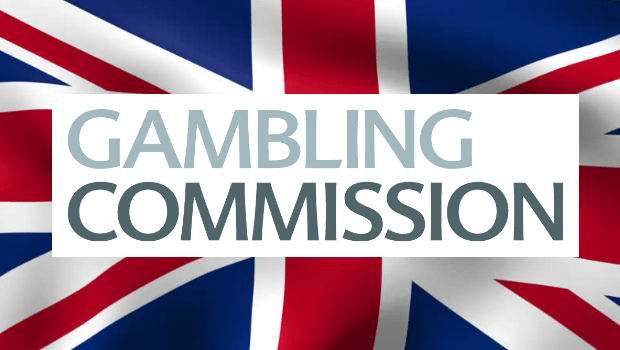 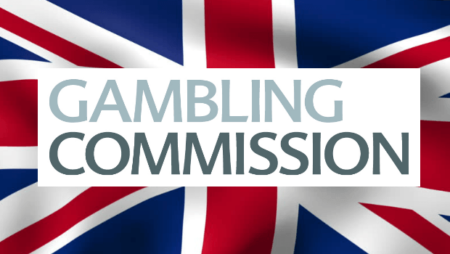 The head of the Gambling Commission is to step down, leaving Great Britain’s gambling regulator without a chief executive in the middle of a government review into laws governing the sector.

His departure comes at a critical juncture for the regulator, which has faced criticism for being underpowered and failing to adapt to the rise of online and mobile gaming, in part because it receives too little funding from government.

The regulator has come under fire for a perceived failure to provide proper oversight of Football Index, although McArthur’s departure is understood to be unrelated to this.

McArthur presided over the commission during a period marked by growing unease about the behaviour of the gambling industry, notably its use of so-called VIP schemes, as well as concern about the impact on young and vulnerable people of gambling advertising and its links to football.

He led efforts to rein in the VIP schemes, ban gambling on credit cards and impose tighter controls on both advertising and online casino game design.

But the commission has also found itself at the centre of mounting criticism, amid stories about industry exploitation of vulnerable people and a highly critical report by the government spending watchdog the National Audit Office.

However, a permanent chief executive will not be hired until a new chair is appointed. The term of office of the chairman, Bill Moyes, ends later this year.

McArthur spent nearly 15 years at the regulator, serving as both general counsel and as chief executive from 2018.

He said: “I am proud of everything the Gambling Commission has achieved during my 15 years with the organisation. We have taken significant steps forward to make gambling fairer and safer, and I know that I leave the organisation in a strong position to meet its future challenges.

“With a review of the Gambling Act under way, now feels the right time to step away and allow a new chief executive to lead the commission on the next stage in its journey.” 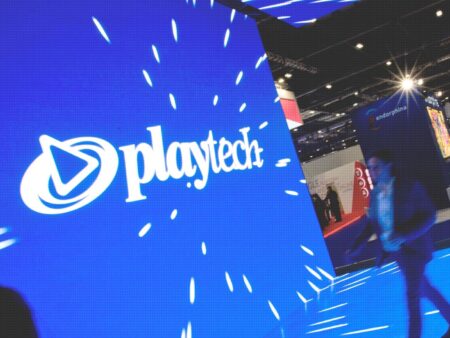 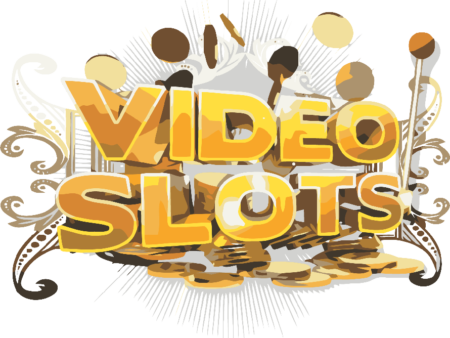 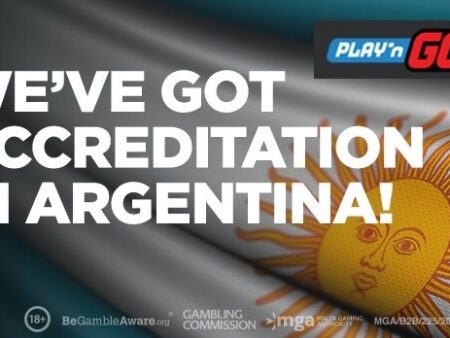